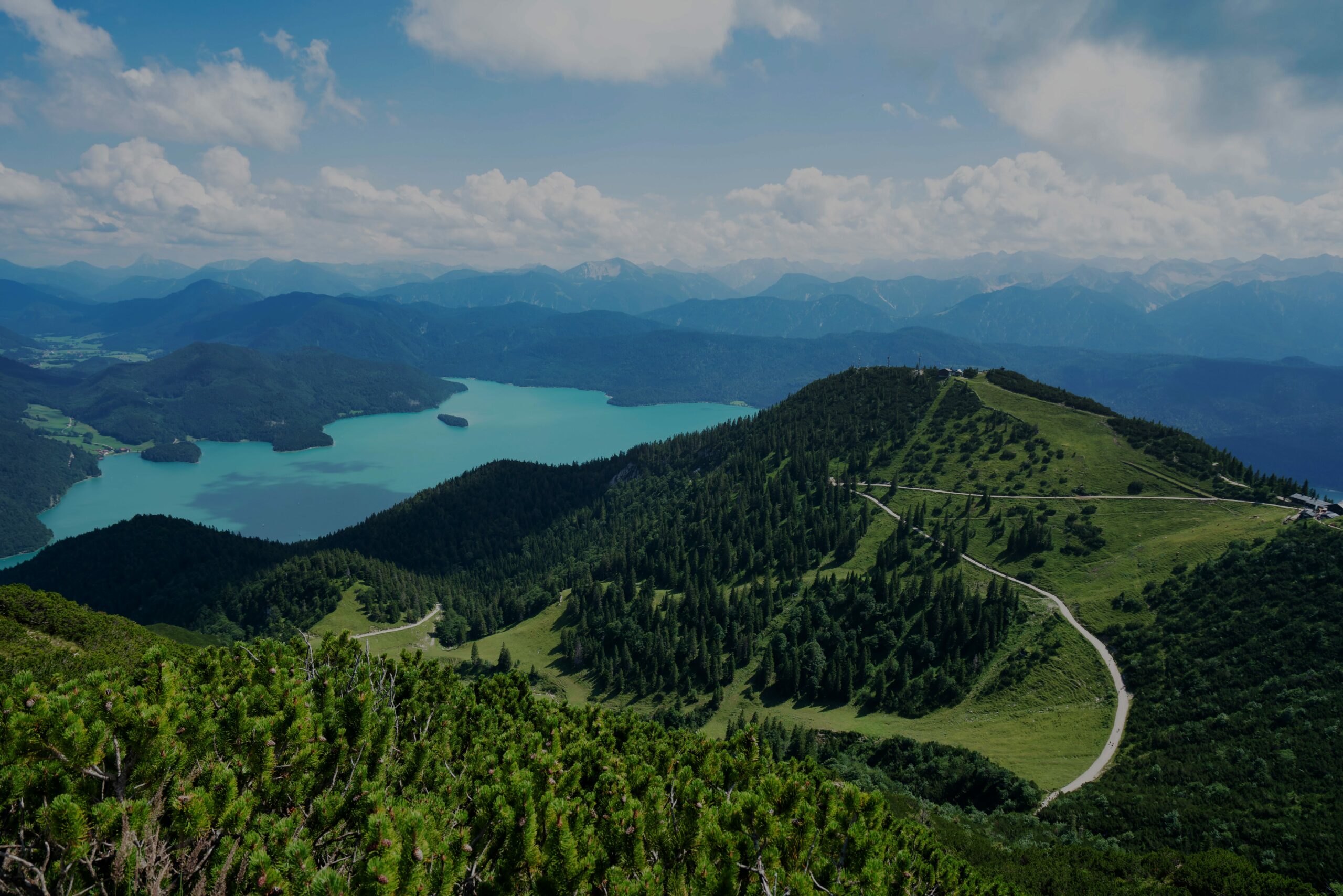 ALTILIUM IS A UK COMPANY OPERATING GLOBALLY WITH OFFICES IN LONDON, SYDNEY, PERTH AND JAKARTA

We’re proud of the heritage of our DNi Process™, invented in the US and developed in Australia.

We imagine a world that uses its finite resources sustainably, responsibly and efficiently. We exist to make this a global reality.

“I’ve always wanted to make a difference. I know absolutely viscerally that this technology has real value and can fundamentally transform sustainable mobility.”

Our revolutionary and patented technology extracts valuable metals and co-products without leaving a harmful legacy. We’re using this to help realise the sustainable, responsible and efficient use of our world’s resources.

WE EXIST TO FULFILL OUR PROMISES TO:

Fuel the transition to greener motoring

Empower the industry in sustainable ways

Care for our planet

Together we are fuelling the future of mobility with a safer, greener, more profitable alternative.

A SOURCE OF POWER. A FORCE FOR CHANGE.
THE TIME IS NOW. 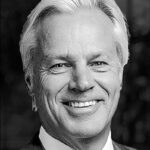 On the board of Trafigura
since 2010, Andrew also
spent 20 years with Rio Tinto,

On the board of Trafigura since 2010, Andrew also spent 20 years with Rio Tinto, the last 10 as a member of the Executive Committee with responsibility for Global Communications and External Relations. An economist with a PhD from Cambridge University, Andrew has also worked as an economic advisor to governments for the World Bank. 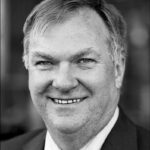 Chris joined the board as a non-exec director in 2011 and became CEO in 2016. He has over 35 years’ experience in business, firstly in marketing, then as in-house counsel for several international companies. Since 2009 he has been in general management. From 2001-2012, Chris led a team in implementing one of the world’s largest environmental remediation projects. He is a qualified solicitor in England, Wales  and New South Wales. 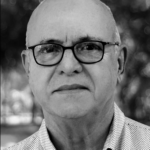 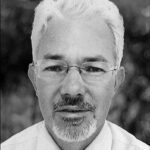 Gerry has over 30 years
experience in Finance,
Investment Banking and

Gerry has over 30 years experience in Finance, Investment Banking and Leasing. After working in senior roles for firms like Deloitte and Lloyds of London, Gerry joined Ascendos Rail Leasing which was successfully sold to Pamplona Capital Management. He is a Chartered Accountant and holds an MBA in finance. 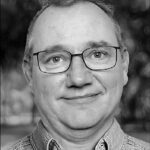 Jurgen has over 20 years’
experience in the mining
industry,

Jurgen has over 20 years’ experience in the mining industry, having held senior positions in technical, innovation and project management with a strong background in nickel and zinc mineral processing. Most recently, Jurgen was the Technical Manager at First Quantum Minerals. Jurgen holds an MSc, an MBA and Masters in IP Law.